An advertisement for the Pennsylvania Railroad's Spirit of St. Louis.

The named honored the airplane Spirit of St. Louis, flown the month before by Charles Lindbergh from New York to Paris. The Spirit of St. Louis remained in service through the inception of Amtrak, finally disappearing from the timetable in July 1971. It was replaced by the National Limited. 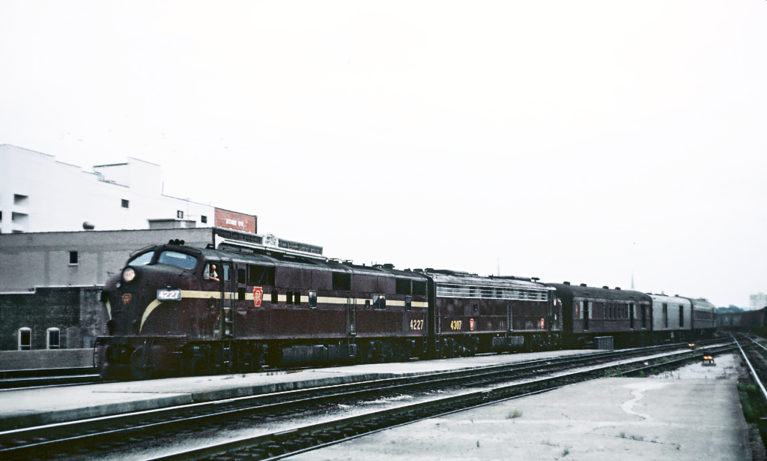 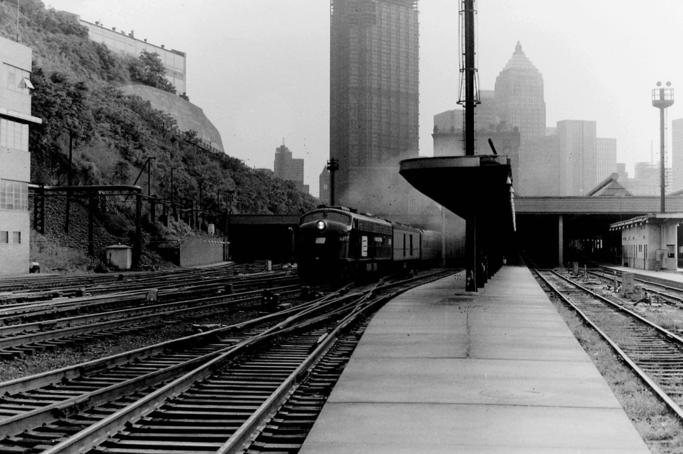 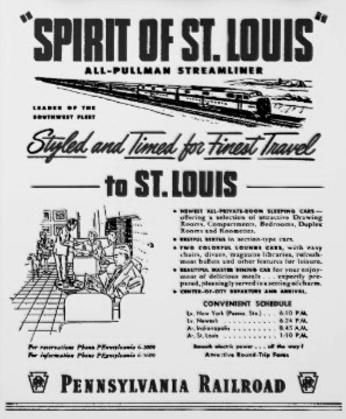 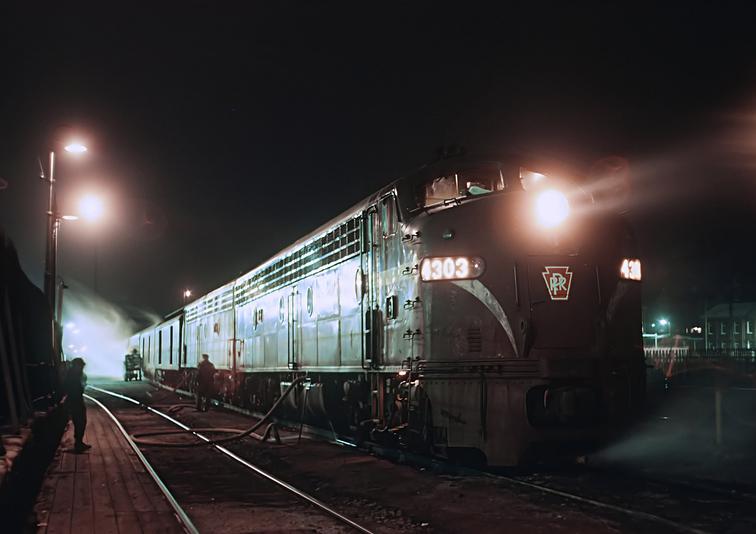 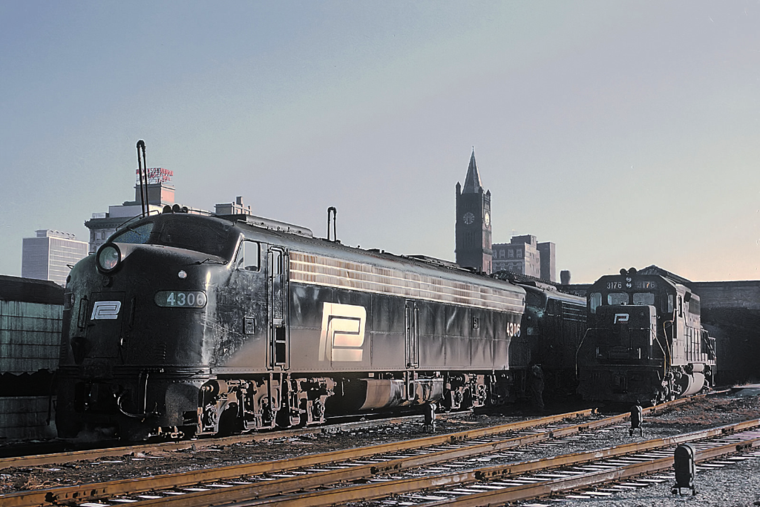