A steam locomotive pulls the Texas & Pacific "Red Eye" passenger train, named "The Sunshine Special". These business-friendly trains were scheduled to arrive in the Dallas/Ft Worth area at about 9 AM from both the east and the west. This picture was taken by A.F. Weaver at Millsap, Texas in 1940. The photo originally was published in the Rotogravure section of the Fort Worth Star-Telegram. The Series 700- (714-) series engine shown was replaced a few years later by larger, more powerful Series 600 engines capable of greater speed.   Weaver, A.F. [The Sunshine Special], photograph, 1940; (texashistory.unt.edu/ark:/67531/metapth16248/: accessed June 13, 2016), University of North Texas Libraries, The Portal to Texas History, texashistory.unt.edu; crediting Boyce Ditto Public Library. 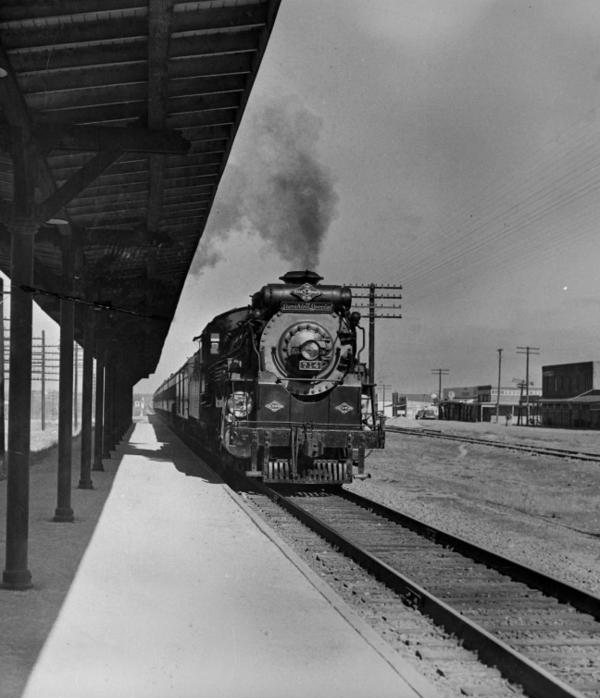 Between July 7, 1946, and April 25, 1948, the Missouri Pacific and the Pennsylvania Railroad operated the Sunshine Special jointly between New York City and Texas. Low traffic west of St. Louis prompted the Missouri Pacific to withdraw from the joint operation in favor of exchanging sleeper cars. The PRR renamed its train the Texas Eagle on August 15, then finally the Penn Texas on December 12.

The Sunshine Special was thrust into the national spotlight on January 22, 1927, when it struck a bus carrying members of the Baylor University basketball team in Round Rock, Texas. According to reports, the bus driver, 19-year-old Joe Potter, failed to see the train approaching the crossing at nearly sixty miles per hour from the bus' right. When Potter did see the train, he felt he had no choice but to attempt to beat it across the tracks. Attempting to put more distance between the bus and the train, Potter veered to his left, moving the bus farther ahead of the train. The results were disastrous, with ten Baylor students killed. The tragedy gave rise to Baylor's longstanding tradition of remembering "The Immortal Ten." 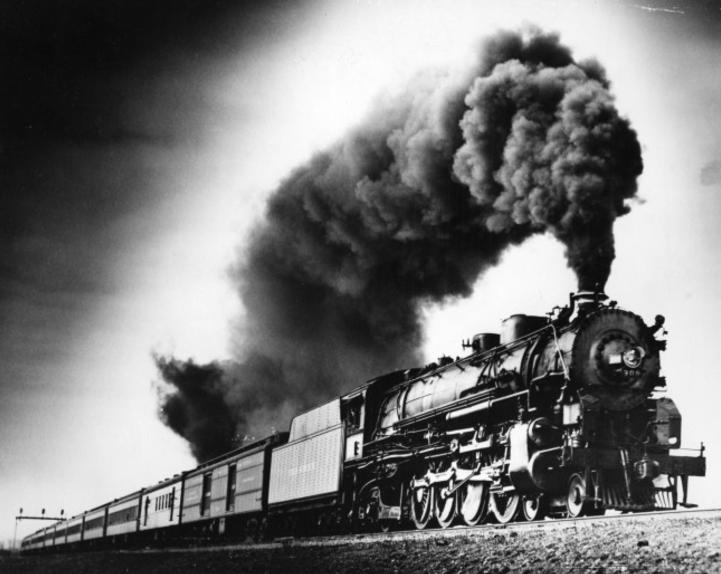