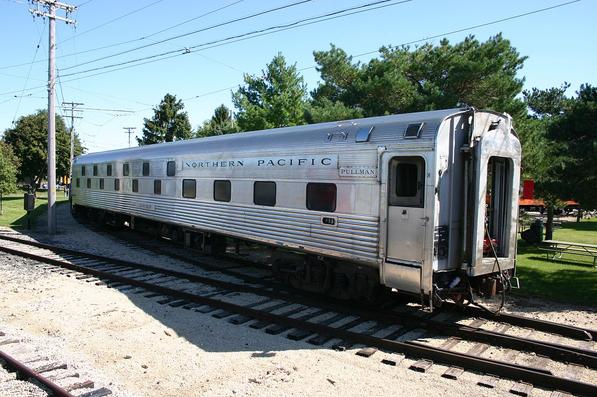 Railroad cars
Budd was born in Delaware in 1870. He studied engineering in Philadelphia in 1888, and in 1899 he took his knowledge of pressed steel to the railroad industry. He worked with the Pullman Company on a contract for Pennsylvania Railroad, building the first all-steel car.

Automobiles
In 1912 he founded the Budd Company, which initially specialized in the manufacture of pressed-steel chassis frames for automobiles.

USA
His company was soon supplying an all-steel sedan body to auto manufacturers. Following discussions between them which began in 1913 Budd's first big supporters were the Dodge brothers, who purchased 70,000 all-steel open touring bodies in 1916. They were soon followed by an all-steel Dodge sedan. The brothers had not believed such a thing possible but they were persuaded to allow Budd to go ahead with the design, die-making and press-installation needed for actual production to begin. Other US manufacturers soon followed Dodge's lead. Closed bodies outsold open bodies from 1923 on.

United Kingdom
William Morris, founder of Morris Motors Limited in the United Kingdom, was also in tune with Budd's philosophy, and in 1926 he and Budd set up the Pressed Steel Company in Cowley, Oxford, to produce car bodies for Morris. William Morris withdrew from ownership in 1930 and at the end of 1935 the Budd interests were sold to UK shareholders.

Germany
Ambi-Budd Presswerk GmbH in Berlin-Johannisthal was another joint venture but with Ambi Maschinenbau. Bodies were made for Adler Chrysler and Ford as well as BMW. During the 1930s some low volume British Austin models were given Ambi-Budd bodywork apparently shared with Adler. Following World War II Ambi-Budd's part of Berlin was in the Soviet sector

France
Edward G Budd found another visionary in André Citroën and a result was the all-steel Citroën Type B10 introduced in October 1924. Dodge placed the steel bodies onto conventional chassis frames. Budd envisioned pushing his technology even further. By 1934, they had developed the Citroën Traction Avant, the first unibody, pressed-steel automobile.

In order to hold all this steel together, Budd also pioneered the use of arc welding in automobile manufacturing.

Stainless steel
Pioneer Zephyr
During the Great Depression in the 1930s, Budd pioneered the fabrication of stainless steel and helped create the Pioneer Zephyr, a streamlined train for the Chicago, Burlington and Quincy Railroad. Budd stainless steel railway cars were very successful for many years. During World War II, Budd was also the original maker of the Bazooka projectile and the rifle grenade. He and his company were also instrumental in the development of the radial disk brake and the automatic wheel line.

Legacy
Budd's Pioneer Zephyr was the first of many streamlined passenger trains. The original trainset is on permanent display at Chicago's Museum of Science and Industry.

In 1985, 40 years after his death, Edward G. Budd, the "father of the stainless-steel streamliner", was inducted into Dearborn, Michigan's Automotive Hall of Fame.

In 2015, 70 years after his death, Edward G Budd was inducted into Galesburg, Illinois's National Railroad Hall of Fame. 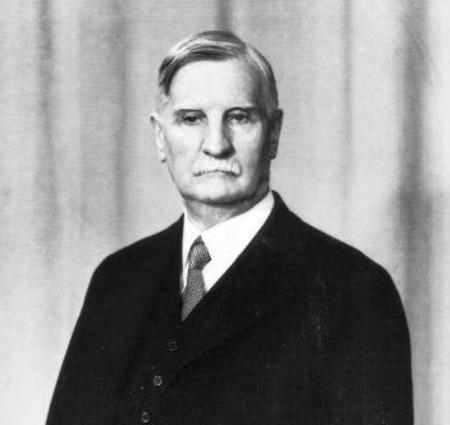 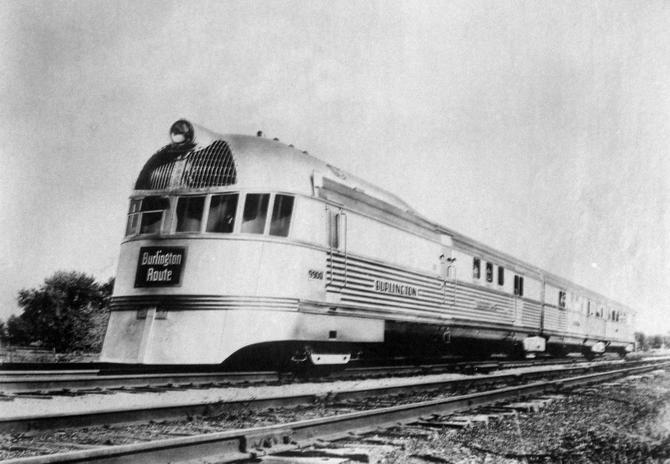