Early life
George was born on February 6, 1864, the eldest son of Jay Gould (1836–1892) and Helen Day Miller (1838–1889). His father was a leading American railroad developer and speculator who has been referred to as one of the ruthless robber barons of the Gilded Age, whose success at business made him one of the richest men of his era.

Railroad management
Upon his father's death George inherited the Gould fortune and his father's railroad holdings, including the DRGW and the Missouri Pacific Railroad. While in charge of the DRGW at the turn of the 20th century, he sent surveyors and engineers through California's Feather River canyon to stake out a route for the railroad to reach San Francisco, California. Through legal wranglings led by E. H. Harriman, who at the time led both the Union Pacific and Southern Pacific Railroads, Gould was forced to set up third-party companies to manage the surveying and construction to disguise his role. The route that Gould's engineers built became the WP mainline.

In later years, the DRGW and WP would work together on trains that were passed off to each other in Salt Lake City, Utah, including the prestigious passenger train, the California Zephyr.

At its peak the system stretched from San Francisco to Pittsburgh, and comprised the following railroads:

The group was organized by investor Edward Laton Fuller, President of the International Salt Company, and led by George Jay Gould I. Gould, the President of the Denver and Rio Grande Western Railroad and the Missouri Pacific Railroad, had acquired control of several railroad companies in an attempt to build a transcontinental rail network c. 1900. Other members of the syndicate included Myron T. Herrick, former Governor of Ohio and U.S. Ambassador to France; Winslow S. Pierce, General Counsel of the Gould organization; Joseph Ramsey, Jr., president of the Wabash Railroad; and Alvin W. Krech, vice president of the Wheeling and Lake Erie Railroad.

The syndicate acquired control of the Western Maryland Railway and the West Virginia Central and Pittsburg Railway in 1902, and Ramsey became president of these companies in 1903. They acquired the George's Creek and Cumberland Railroad in 1907. Following the Panic of 1907, Gould and the syndicate became financially overextended in 1908 and the railroads entered receivership.

Personal life
He married Edith Mary Kingdon (1864–1921), a stage actress, and had the following children:

George Gould also had a mistress, Guinevere Jeanne Sinclair (1885-1978), and had the following children with her:

After the death of his first wife, Edith Kingdon Gould in November 1921, George Gould married Guinevere Jeanne Sinclair on May 1, 1922. Then with the three children in tow, they moved to England.

Death and burial
He died of pneumonia on May 16, 1923, on the French Riviera after contracting a fever in Egypt where he visited the tomb of Tutankhamen, which the press attributed to the "Curse of King Tut's Tomb". He was buried in Woodlawn Cemetery in New York. His estate was valued at $15,054,627 but after debts were paid it was worth $5,175,590 in 1933 dollars.

"Vigilant"
Gould as depicted in Vanity Fair, September 1894. Gould had bought Vigilant, the winner of the previous year's America's Cup, and was racing it in England. 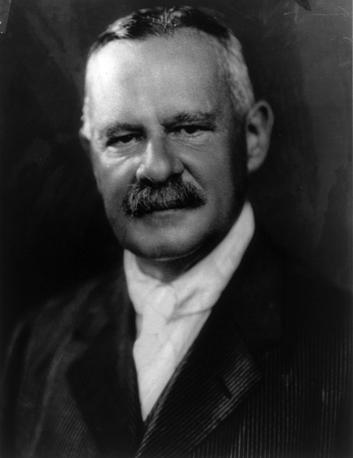 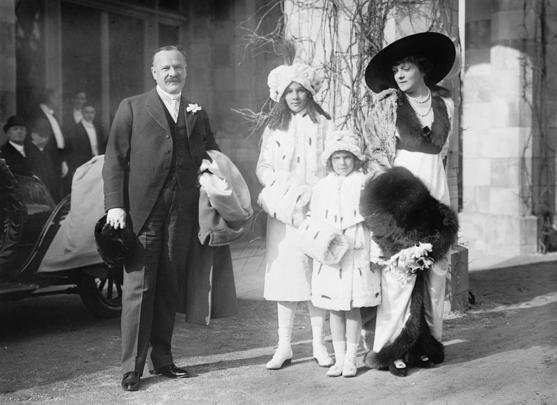 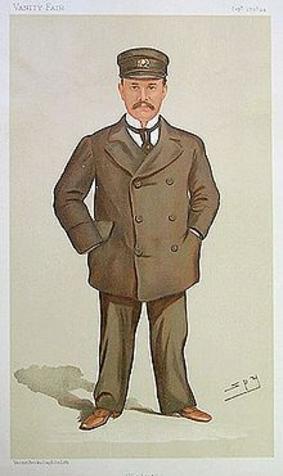 Gould and his family at the wedding of his sister, Helen Miller Shepard in 1913.