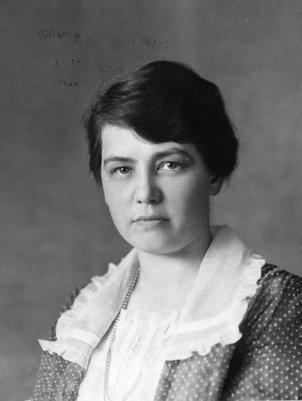 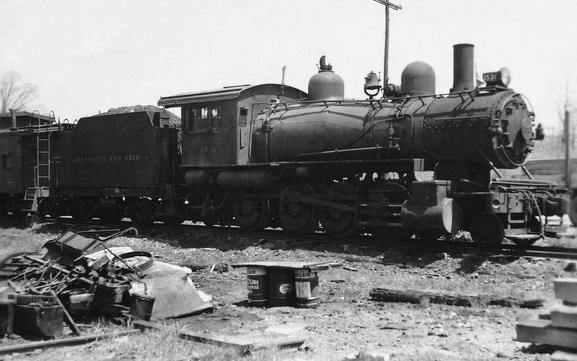 Olive Dennis
Olive Wetzel Dennis (November 20, 1885 – November 5, 1957) was an engineer whose design innovations changed the nature of railway travel. Born in Thurlow, Pennsylvania, she grew up in Baltimore.

Career
She earned a Bachelor of Arts degree from Goucher College in 1908, and a master's degree in mathematics from Columbia University the following year. After teaching at Wisconsin, she decided to study civil engineering and studied at Cornell University. In 1920, she became only the second woman to obtain a Civil Engineering degree from Cornell. She was hired that year as a draftsman by the B & O Railroad to design bridges. The following year, the President of the railroad observed that, since half of the railway's passengers were women, the task of engineering upgrades in service would best be handled by a female engineer. Dennis became the first "service engineer" when the B. & O. created the position. Engineering historian Kurt H. Debus described her as the first service engineer in America. She was also the first female member of the American Railway Engineering Association.

Innovations
Among the innovations that Ms. Dennis introduced on passenger trains were seats that could partially recline; stain-resistant upholstery in passenger cars; larger dressing rooms for women, supplied with free paper towels, liquid soap and drinking cups; ceiling lights that could be dimmed at night; individual window vents (which she patented) to allow passengers to bring in fresh air while trapping dust; and, later, air conditioned compartments. Other rail carriers followed suit in the years that followed, and buses and airlines in turn had to upgrade their level of comfort in order to compete with the railroads.

Woman's viewpoint
"No matter how successful a business may seem to be," she said, "it can gain even greater success if it gives consideration to the woman's viewpoint." Although the changes were not enough to save the passenger rail industry in America, Ms. Dennis' unique perspective as a traveling woman with training as a technical engineer influenced the travel industry nationwide.