Description
The Gold Coast Railroad Museum was founded in 1956. The museum was built on the former Naval Air Station Richmond (NASR). With over three miles of tracks, the old base was an ideal place to build a railroad museum.

The Gold Coast Railroad Museum is one of three Official State Railroad Museums in Florida. It became a Florida state railroad museum in 1984 when it received statutory recognition by the Florida Legislature as meeting the four statutory criteria that: its purpose is to preserve railroad history, it is devoted primarily to the history of railroading, it is open to the public, and it operates as a non-profit organization.

The Gold Coast Railroad Museum promotes historical trains and railroads. It houses over 30 historic trains including classic railroad cars like the Western Pacific "Silver Crescent” and engines like the Florida East Coast "113.” The Museum strives to teach railroad history with the use of artifacts, movies, and railroading materials. The Museum includes a number of displays that are interactive.

The Museum's train rides allow guests to board vintage trains and get a taste of the past. On certain days, guests can ride in standard gauge railway cars and can also ride in the cab of the train's locomotive. The separate 2 ft (610 mm) narrow gauge Link Train also offers rides.

Exhibits
One of the most important exhibits is the Presidential Car "Ferdinand Magellan". The museum also has a collection of model railroad equipment.

Freight and Other Cars
Freight cars and other railroad cars on display include:

The Gold Coast Railroad Museum has over 40 pieces of railroad rolling stock and equipment.

Model Railroading
The Gold Coast Railroad Museum exhibits include a number of model railroads in many scales, including N, HO, O27, and G scale. The collections and equipment on display have been donated or loaned to the Museum for the public's enjoyment. 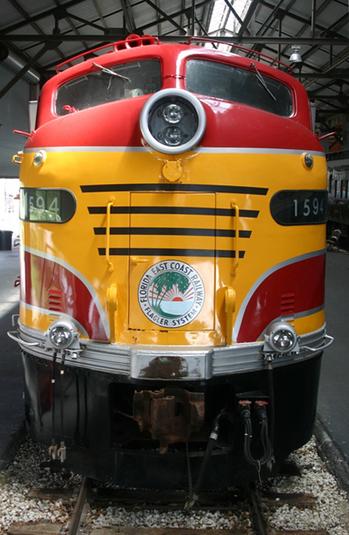 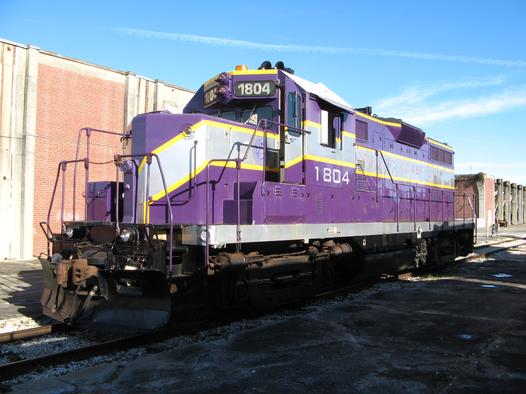