Replicas of Union Pacific No. 119 and the Jupiter at Golden Spike NHS.

In 1978, a general master plan for the site was adopted with the goal of maintaining the site's scenic attributes as closely as possible to its appearance and characteristics in 1869.

In 2006, a petition to the Board on Geographic Names resulted in a name change for Chinamans Arch, a 20-foot (6.1 m) limestone arch at Golden Spike NHS. Named Chinaman's Arch in honor of the 19th century Chinese railroad workers, the arch has now been officially renamed as the Chinese Arch to mollify sensitivities about the original name (which remains a common usage).

In 2015, a Lego model depicting the two steam locomotives at the Golden Spike National Historic Site was submitted to the Lego Ideas website. Despite that, however, it never reached the required amount of followers for the product to come to reality. 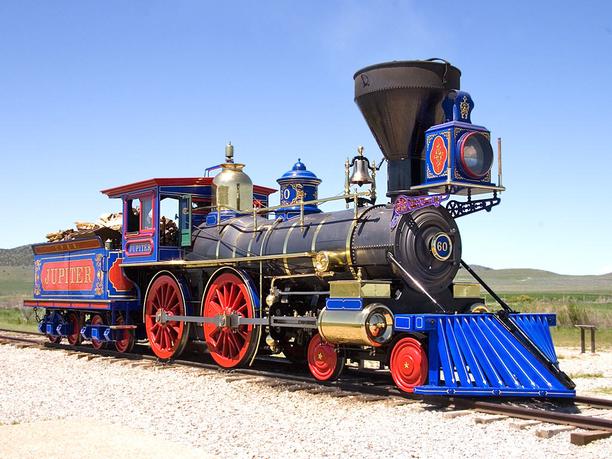 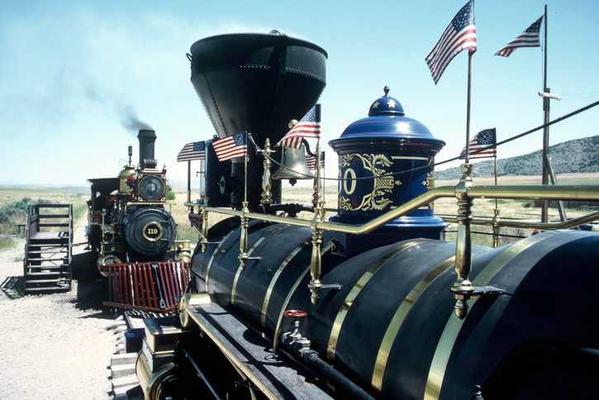 A meeting of the engines at the Golden Spike National Historic Site, Utah. Location where the Union Pacific and Central Pacific Railroads came together in on May 10, 1869.   ​By Carol M. Highsmith - This image is available from the United States Library of Congress's Prints and Photographs division under the digital ID highsm.13376.

By The original uploader was Mr Snrub at English Wikipedia - Transferred from en.wikipedia to Commons., CC BY-SA 3.0, https://commons.wikimedia.org/w/index.php?curid=3488333 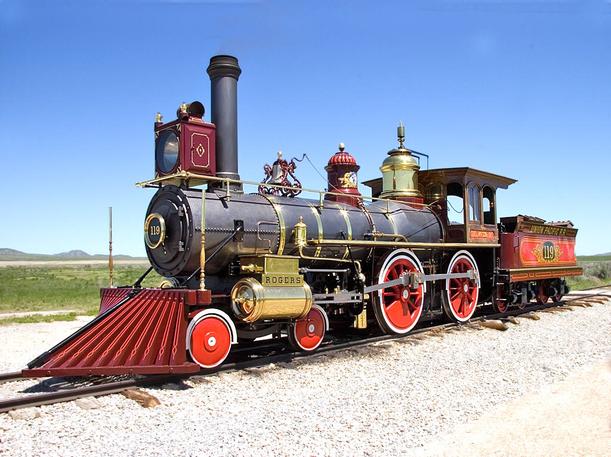 By The original uploader was Mr Snrub at English Wikipedia - Transferred from en.wikipedia to Commons., CC BY-SA 3.0, https://commons.wikimedia.org/w/index.php?curid=3488328 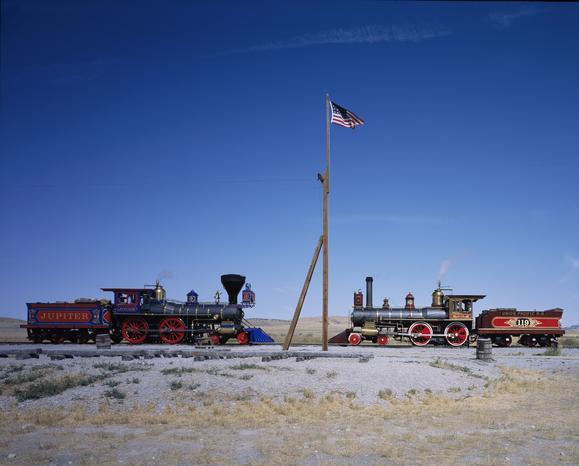