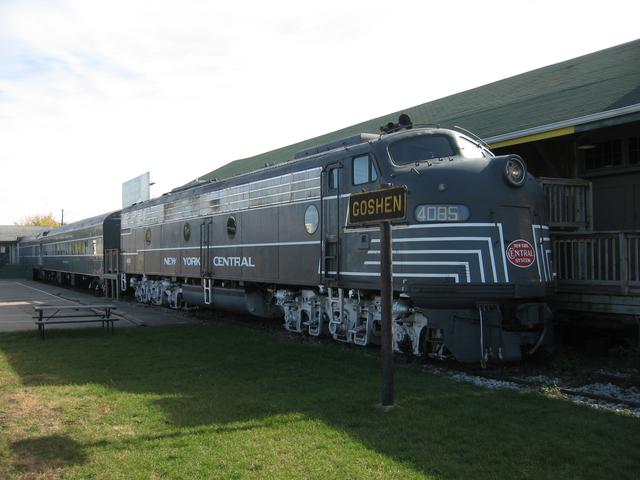 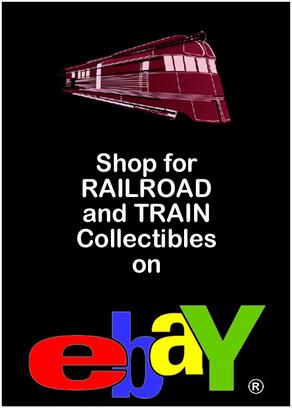 The museum includes several outdoor equipment displays, indoor model railroads, artifacts from the NYC and other railroad related exhibits including educational displays pertaining to the history of railroading. The museum is currently expanding its dedication to the preservation of both local and national railroad heritage. The museum consists of a modified NYC 20th Century Limited train set and freight house built by the Lake Shore & Michigan Southern Railway (LS&MS) in 1907.

History
Elkhart was a vital link between East and West during the growth of railroading in the U.S. In 1833 the LS&MS built a line through town; it was later acquired by the NYC in 1914.

Equipment
Locomotives
Steam
New York Central 3001 (Alco No. 69338 of 1940): The largest surviving example of the NYC's modern steam power technology; only surviving L-3a class Mohawk; one of two surviving NYC 4-8-2 engines; one of the fastest locomotives of its time; primarily designed for mountain grades, it hauled passengers at speeds up to 80 mph (130 km/h) along the NYC's "Water Level Route" in the state of New York.