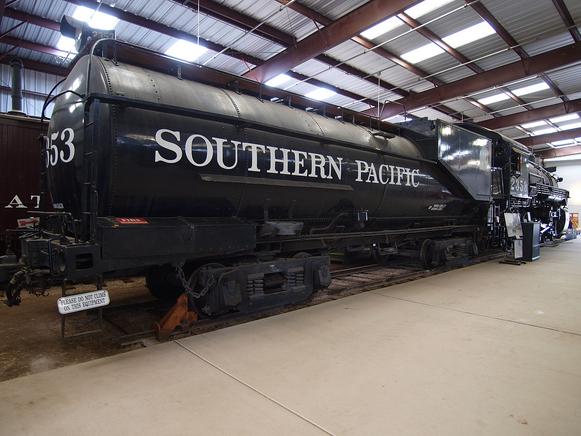 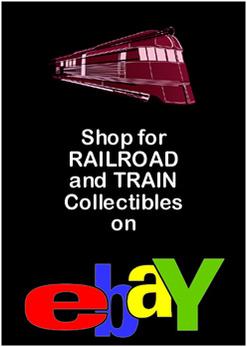 The museum also has approximately 100 historic railroad cars and locomotives on display, including five steam locomotives, seventeen diesel locomotives and many other pieces of rolling stock. A large display building houses part of the railroad equipment collection which allows visitors to view or walk through the equipment. A new donation has been received for an exhibit titled "Signal Science" which uses retired railroad signals to demonstrate how railway signals work. The museum is also home to the Southwest Railway Library, which opened in Campo on July 2014. The library is currently being doubled in size.

La Mesa
The museum manages the original La Mesa depot in downtown La Mesa, next to the La Mesa Boulevard stop on the San Diego Trolley Orange Line. It is the oldest building in town and is the sole surviving San Diego and Cuyamaca Railway station. The museum's renovation of the depot won an award from San Diego's historic preservation society, Save Our Heritage Organization.

Next to the depot is a display train consisting of saddletank steam locomotive 0-6-0ST Mojave Northern Railroad No. 3, a Pacific Fruit Express reefer car, and a Southern Pacific Railroad caboose.

In Media
Part of the There Goes a... episode "There Goes a Train" features the railroad museum in Campo. The video was made in 1994 and the museum was closed for the week of shooting. In the video, the museum's ALCO MRS-1 United States Air Force 2104 locomotive was pulling a 3-car Golden State excursion train heading east. The museum was also a filming site for the Real Rockin' Wheels video, "Train Songs".

Irish girl group B*Witched filmed the music video of their hit single "Jesse Hold On" in the station in 1999.