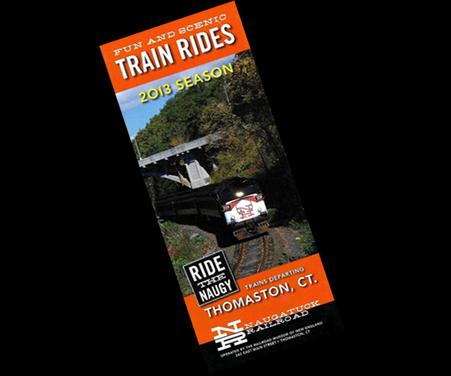 Through the 1980s, more pieces were added to the collection, restored, and occasionally operated on the Valley Railroad. By the end of the decade, it was clear CVRA would need to find its own home if they were to continue their mission of preservation and grow their collection.

Search for a permanent home (1993-1996)
The volunteers wanted to remain in Connecticut if possible, as it provided a central location for most of the active members. Once Conrail sold off its local freight operations to the Housatonic Railroad in 1993, they abandoned the former New Haven freight yard in Danbury, Connecticut. The complex included a turntable and former roundhouse site, active rail connections, and frequent passenger service provided by Metro-North Railroad's Danbury Branch. The site was turned down as there was no guarantee the museum would be able to operate regular excursions, which they saw as critical to their survival. Instead, the Danbury Railway Museum was established there in 1994.

Another location considered was the site of the former New Haven Columbia Junction roundhouse and freight yard in Willimantic, Connecticut. While the site offered plenty of room, almost nothing of the original facility remained other than a few derelict foundations. The active rail of the New England Central Railroad ran along the site, but there was no way the museum would be able to secure permission to operate excursions. Instead, the Connecticut Eastern Railroad Museum was established there in 1995.

The Naugatuck Railroad reborn (1996-present)
In early 1995, the RMNE was offered the opportunity to develop the ex-New Haven line from Waterbury to Torrington line, owned by Connecticut Department of Transportation (CDOT). RMNE chartered a "new" Naugatuck Railroad Company in June 1995 (150 years to the month after the original Naugatuck Railroad charter in 1845) and worked with CDOT Rail Operations to get the new railroad into operation during the 1996 season.

The railroad is headquartered at Thomaston station, built in 1881 and last used by passengers in 1958. Abandoned for many years, it was set fire by vandals in 1993. With a grant from a local bank, the roof was replaced in 1996. Volunteers have been steadily repairing and restoring the building to its mid-century appearance.

Tourist excursions are run several days a week between May and December from the historic Thomaston Station. Thomaston Station was built in 1881. The 75-minute trip runs between Thomaston Dam and Waterville, covering about 18 miles (29 km) total. Occasional passenger shuttles operate from East Litchfield to Torrington.

Special event trains are run during fall and winter months. The railroad participated in the Day out with Thomas program during the 2003 to 2009 seasons.

Volunteers operate the trains and maintain the locomotives and other rolling stock. The museum at one time operated a program called "Engineer for an Hour", which for a fee allows members of the public over 18 years of age to operate a locomotive under the guidance of a qualified engineer. This program was suspended in 2013.

Equipment
The following is a partial roster of the historic railroad equipment preserved by RMNE: 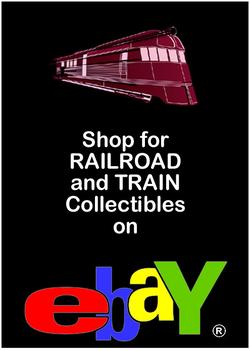 The Railroad Museum of New England's Naugatuck Railroad in 2017.