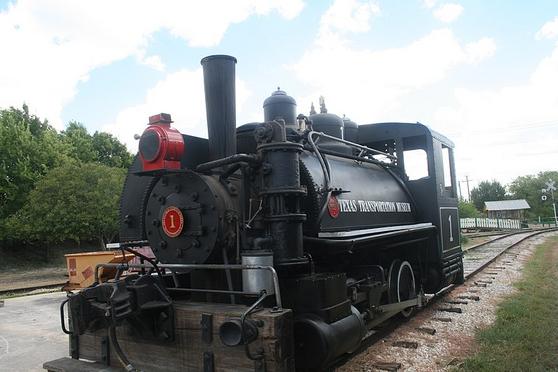 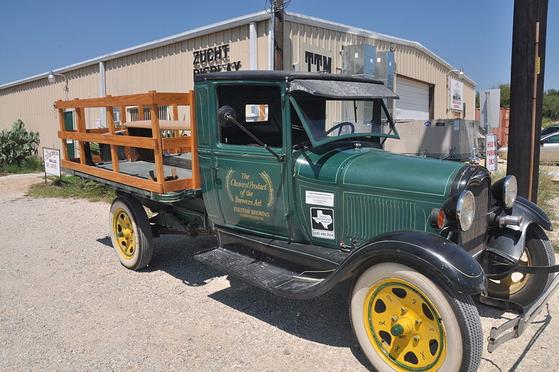 This 1929 Ford Model AA Truck once delivered beer for the Falstaff Brewery. 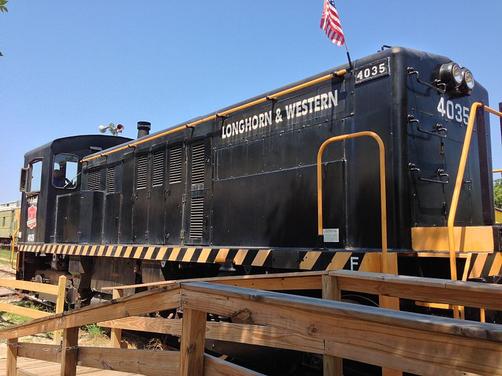 It was created in 1964 to help preserve artifacts and information about San Antonio's transportation history. TTM operates as much of its collection as possible, including many railroad vehicles on its own heritage railroad, the Longhorn and Western Railroad.

The museum was originally located at the Pearl Brewing Company in Downtown San Antonio and had used the tracks of the Texas Transportation Company. In 1967 the museum was granted use of approximately forty acres (16 ha) of what was then known as the Northeast Preserve, now McAllister Park, just north of the San Antonio International Airport on Wetmore Road.

TTM operates artifacts on the L&W as well as several model train layouts and many antique automobiles.

TTM provides an educational and entertaining experience which interprets how developments in transportation technology shaped and continue to impact daily life. TTM experienced a 55% growth in attendance between 2002 and 2006, from 8,370 to 13,013 persons annually.

The museum hosts three major events annually, An Easter egg hunt in April for Easter,  "Spook-Track-Ula" in October for Halloween, and "Santa's Railroad Wonderland" in December for Christmas.

Different areas, including a custom remodeled caboose, space inside the Zucht Display Building, picnic tables, and a large outdoor pavilion can be rented for group parties.

It is owned by the Texas Transportation Museum and many of TTM's artifacts operate on the L&W tracks. The L&W has approximately 1⁄2-mile (0.80 km) of track in total with an approximately 1⁄3-mile (0.54 km) mainline.