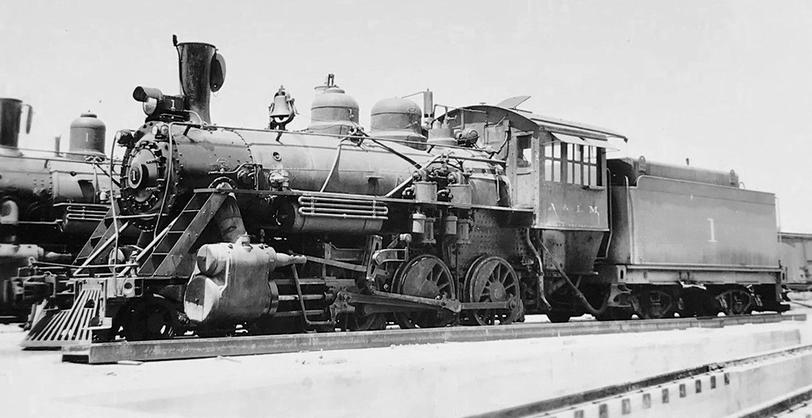 In November of 1915 the reorganized Arkansas and Louisiana Midland Railway (A&LM) acquired the Monroe-Crossett line, but the branch to Hamburg remained with Cowles. The A&LM took over the AL&G Railroad's lease of the AD&N, and leased the Hamburg line. Steam operations on the line ended by 1960.

The A&LM was not successful, and entered receivership in February 1920, terminating the AD&N lease in March. Operations north of Bastrop were suspended in May, and the property was sold in July and conveyed in August to the new Arkansas and Louisiana Missouri Railway. The Interstate Commerce Commission approved permanent abandonment of the Hamburg branch, now a county road, and resumption of operation to Crossett.