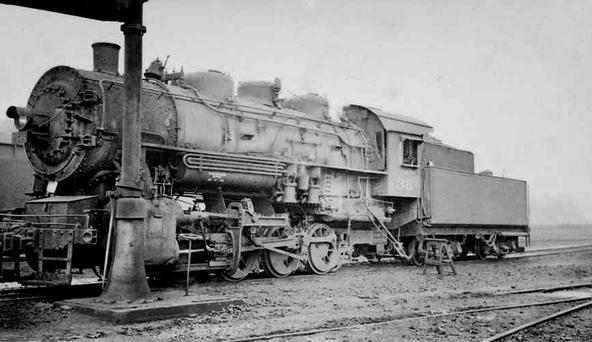 In 1949 AC&Y's president proposed a 130 mile Ohio River-to-Lake Erie two-way conveyor belt. AC&Y was, understandably, the only railroad to support the proposal or to advocate passage of bills by the Ohio legislature granting right of eminent domain to the conveyor belt company. Norfolk & Western Railway (N&W) purchased the AC&Y in 1964 at the time it merged with the Nickel Plate and leased the Wabash Railroad. N&W dissolved the AC&Y on January 1, 1982.

Legacy
As of 2006, the AC&Y building still stands on Exchange Street in Akron. Norfolk Southern Railway (NS) interchanges are at Sterling and Akron under the All-American Bridge. Trains are then routed into the NS Bellevue yard.

The Akron Canton & Youngstown Railroad Historical Society is a group of rail historians, modelers, and railfans who have banded together for the express purpose of sharing a common interest in the AC&Y, and its predecessors. Visit them at: http://www.acyhs.org/

The Akron, Canton & Youngstown Railway (AC&Y) was incorporated in 1907 and completed a line from Mogadore to Akron, Ohio, 8 miles, in 1913. In 1920 the AC&Y obtained control of the Northern Ohio Railway from the Lake Erie & Western Railroad. The Northern Ohio had a 161 mile route from Akron west to Delphos, Ohio. AC&Y also purchased outright a 9 miles portion of the Northern Ohio from Akron to Copley Junction. Akron was noted for the manufacture of tires, and over the years tires and inner tubes moving from Akron to Detroit via the Detroit, Toledo & Ironton Railroad interchange at Columbus Grove constituted a significant part of AC&Y's freight traffic.

On January 14, 1944, the AC&Y and the Northern Ohio were consolidated as the Akron, Canton & Youngstown Railroad. In 1947 AC&Y considered extending its line east to Youngstown for access to the steel industry there and also to serve as a route around the congestion of Cleveland, but nothing came of it.