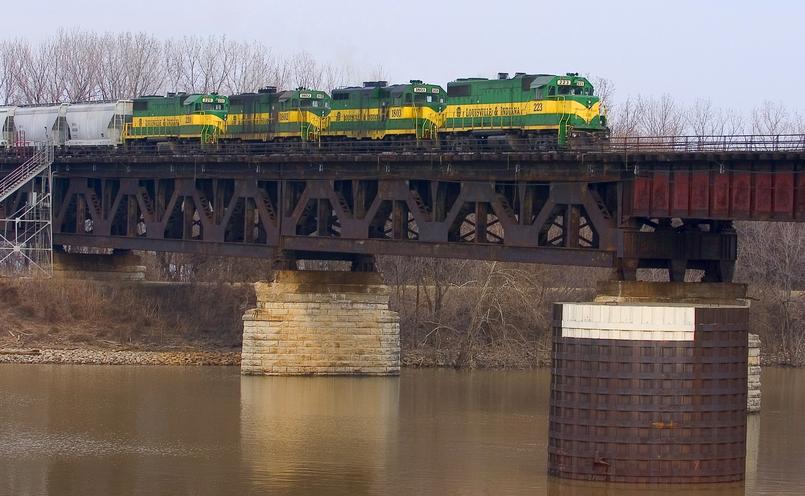 The company was founded in 1985, and is based in Chicago, Illinois, with offices in New York City. In 2011, Anacostia Rail Holdings moved its corporate headquarters to the Railway Exchange Building in Chicago. The building was originally built as a railway exchange for the Santa Fe railway.

Formerly known as Anacostia and Pacific, the company has developed eight new U. S. railroads. In each case, the company negotiated the terms of acquisition, developed the business plan and recruited senior management. Anacostia also provides management consulting services, analyses and expert testimony. Its clients have included governmental agencies, class I and short line railroads and financial institutions. Combined, Anacostia's companies handle the equivalent of approximately 2 million carloads per year, and provide freight rail service to major metropolitan centers and smaller communities throughout the U.S.

Anacostia's railroads include the following: