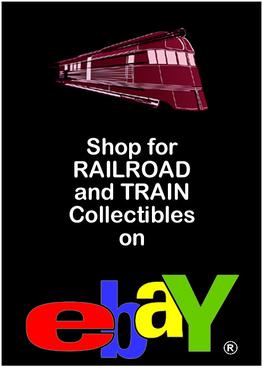 ASR operates between Utica and Remsen over trackage of the Mohawk, Adirondack and Northern Railroad, part of the Genesee Valley Transportation Company. The Remsen-Lake Placid segment is owned by the state of New York and designated as a multi-use corridor for rail traffic during the spring, summer, and fall seasons, and as a snowmobile trail during the winter months.

Passenger trains operate between Utica and Thendara as well as Saranac Lake and Lake Placid. Historic stations have been restored in Holland Patent, Remsen, Saranac Lake and Lake Placid. The section of track between Utica and Lions Falls is used for freight traffic. The freight traffic service is operated by Mohawk, Adirondack and Northern Railroad (MA&N).

History
The line was built in 1892 by William Seward Webb as the Mohawk & Malone Railway and later purchased by the New York Central. It passed to the Penn Central Transportation Company, which abandoned operations north of Remsen in 1972. The Adirondack Railway operated passenger services between Utica and Lake Placid from 1979 to 1981. Tracks were dormant from 1981 until 1992 when restoration began with a 4-mile (6.4 km) section from Thendara to Minnehaha, New York. The section was approved and demonstrated on July 4, 1992. At that point, the line was named the Adirondack Centennial Railroad. It was later renamed as the Adirondack Scenic Railroad in 1994.

The railroad planned to restore passenger operations over the entire Utica-Lake Placid corridor. While this vision is supported by several local communities (most notably Tupper Lake and the Next Stop Tupper Lake organization), opponents called for replacing the Tupper Lake–Lake Placid section with a rail trail. Trackage was slated to be dismantled in the Fall of 2016, but was delayed pending resolution of a protracted legal battle. The New York state Supreme Court ultimately sided with the railroad on September 26, 2017, annulling the rail trail plan in its entirety. However, the Adirondack Park Agency (APA) is hoping to move forward with a plan developed by the Department of Environmental Conservation (DEC) to build a rail-trail from Lake Placid to Tupper Lake. 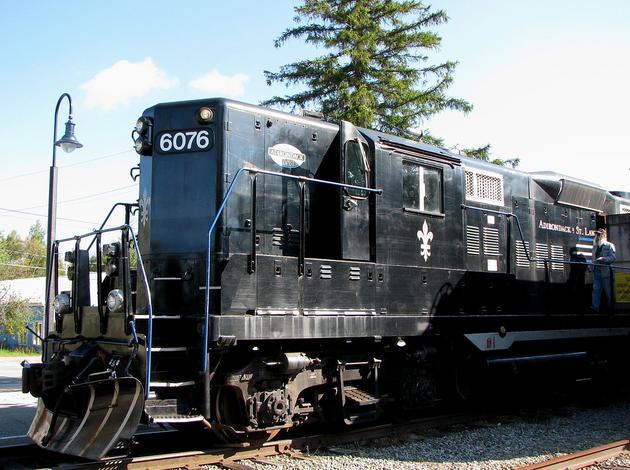