Caddo and Choctaw Railroad
The Caddo and Choctaw Railroad Company (C&C) was s a single-track, standard-gauge steam railroad located in the western part of Arkansas. The owned mileage extended westerly from Rosboro, Arkansas, to Cooper Junction, a distance of 13.066 miles. The C&C also owned yard and side tracks totaling 0.962 mile, for a total of 14.018 miles of all tracks owned.

The C&C was incorporated on April 19, 1907, under the laws of the State of Arkansas, for a period of 50 years. It was incorporated for the stated purpose of constructing, owning, operating, and maintaining a railroad from Rosboro, Pike County, Arkansas, to a point near Langley, Arkansas, passing through the county of Pike, a total distance of 23 miles or thereabouts. The C&C was incorporated in the interest of the Caddo River Lumber Company, and was controlled by the officers of that company, who owned the majority of its capital stock. Its principal office was at Rosboro. The railroad of the C&C was sold in September, 1911, to Memphis, Dallas, and Gulf Railroad Company, and was operated by that company until April, 1913, when, because of failure of the purchaser to comply with the purchase agreement, it was turned back to the carrier and was again operated by the Caddo River Lumber Company.

The property owned and operated by the C&C was constructed by company forces and small independent contractors, during the period from 1908 to 1911, as follows: 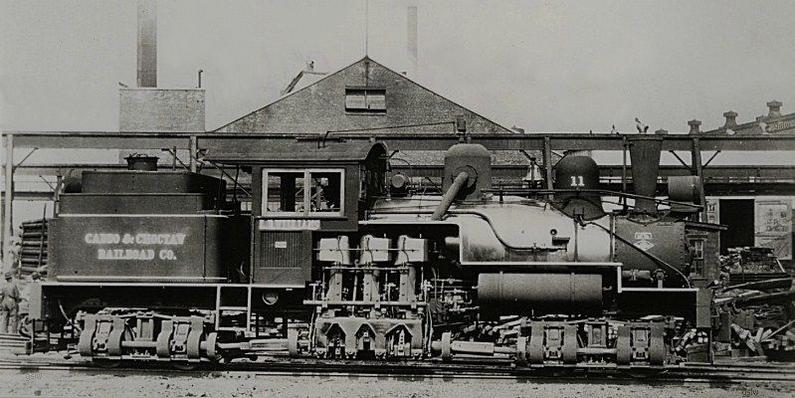