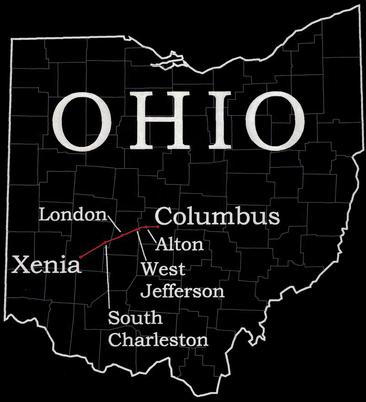 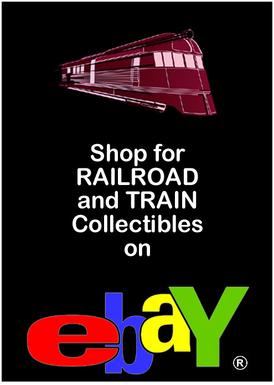 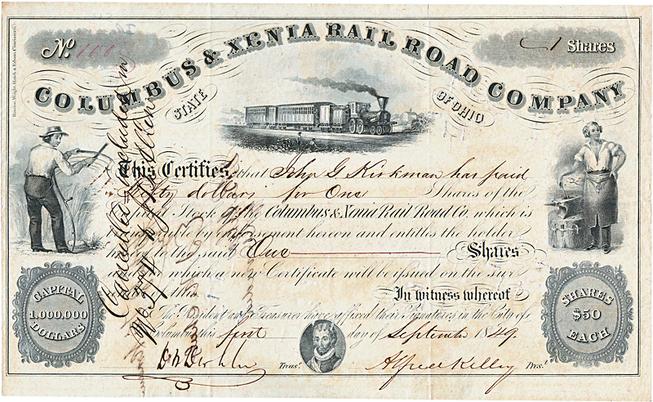 A stock share of the Columbus and Xenia Railroad Company, September 1, 1849.

Route of the Columbus and Xenia Railroad.

History
The Columbus and Xenia Railroad was chartered on March 12, 1844. Among its early leaders was William Dennison, the future Governor of Ohio.

Construction
Construction was begun in 1848 and the first passenger train ran on February 20, 1850, from Columbus to Xenia. It took 34 hours and five minutes to traverse the 54 mile distance. On February 27, regular train service began, utilizing a shed in Franklinton on the west side of the Scioto River as a station. It took until December 14 to complete a railroad bridge across the Scioto so that the station at North High Street and Naughten Streets could be used. On March 2, 1850, both Houses of the Ohio General Assembly took a free ride from Columbus to Xenia at a speed of 25 mph.