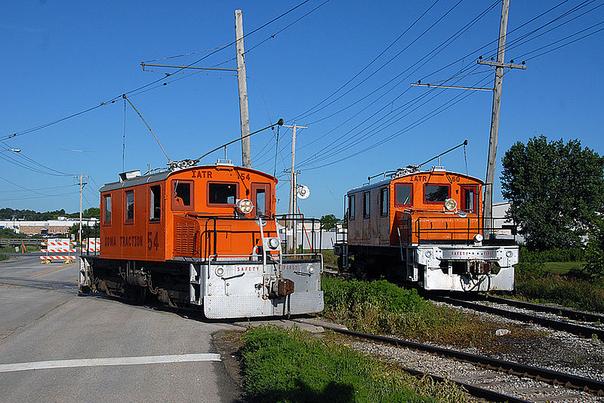 Map of the Iowa Traction Railroad. 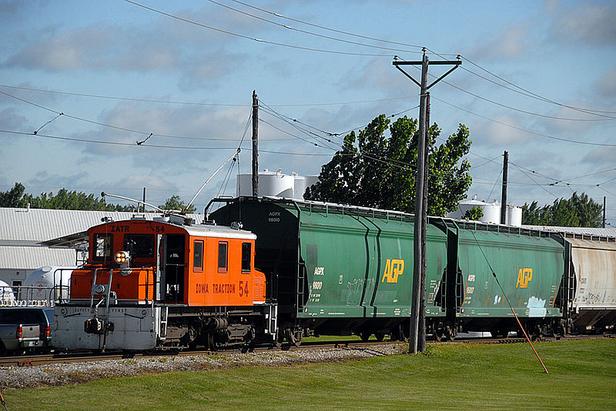 The name was changed to Iowa Terminal Railroad in 1961 when new owners from Michigan took over. They acquired the Charles City Western on December 31, 1963. The Charles City Division was dieselized after a tornado destroyed much of the overhead wire on May 15, 1968. Several years later the remaining trackage at Charles City was abandoned. Meanwhile, the Mason City Division continued to operate as usual. The Charles City equipment was transferred to Mason City to replace equipment burned in the November 24, 1967 shop fire. On April 13, 1987, the Iowa Terminal Railroad was sold to Dave Johnson and renamed to Iowa Traction Railroad.

Purchase by Progressive Rail
The Iowa Traction Railroad was purchased in fall 2012 by Progressive Rail, a shortline holding company based in Lakeville, Minnesota. Upon purchase, the line has been renamed Iowa Traction Railway. According to Progressive's President Dave Fellon, "It's right in our wheel house fits our model. It's a great little railroad." Comments by Progressive Rail officials in Trains Magazine indicate that the company plans to continue use of electric locomotives, possibly supplementing them with diesel, and that it is exploring the reopening of the line from Emery to Clear Lake.

An IATR grain train at Mason City, Iowa in July of 2009. Photo by Drew Jacksich