Additions and expansions
The Kaw expanded from its original form in April 2005 by adding 16 miles of track from Birmingham, MO to Kearney, MO. In March 2006 the KAW took up operations for the Kansas City Terminal Railway (KCTL),adding more than 30 customers. In May 2007, nearly 15 miles of industrial track was added to serve customers of the Bedford Yard. 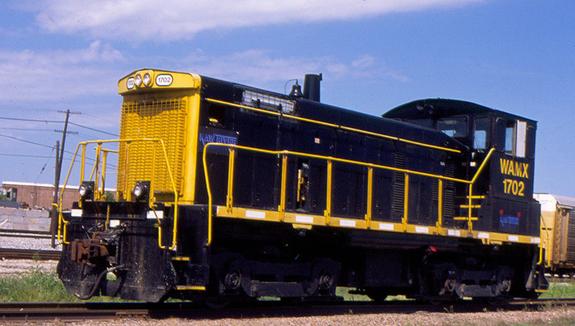