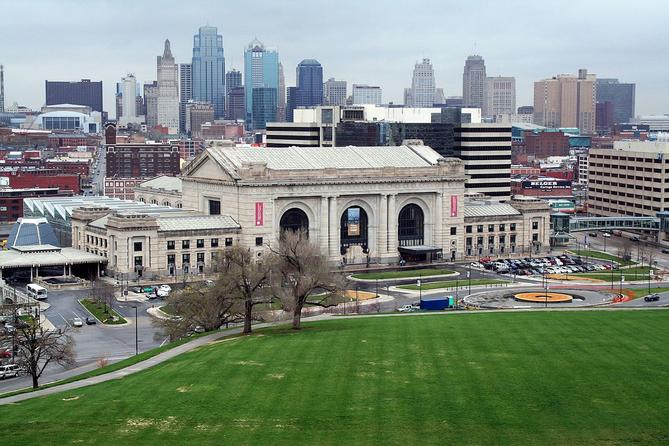 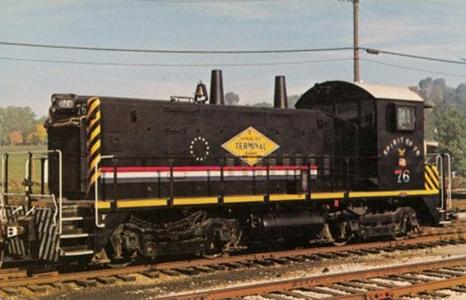 Union Station
The railway was created after a series of floods in 1903, 1904, and 1908 inundated the West Bottoms each time and temporarily closed the Union Depot there. The 12 original trunk railways of the city at the time joined together to build the new Union Station and to coordinate the bridges and switches that serve the city.

Under an Interstate Commerce Commission order, the railway operated and then oversaw the liquidation of the Rock Island Line from 1979 to 1980.

The railway owns and dispatches 85 miles of track (25 in Kansas and 60 in Missouri) and leases six locomotives and no freight cars. It no longer owns Union Station. It has subcontracted its maintenance operations to BNSF.