The KO&G owed much of its latter existence to its status as a bridge line between the Missouri Pacific at Okay, Oklahoma and the Missouri Pacific-controlled Texas and Pacific Railway at Denison, Texas. This traffic was the main source of revenue for the KO&G and was the primary reason that the MP acquired it. 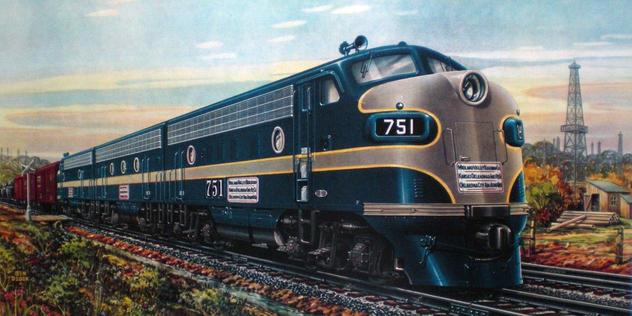 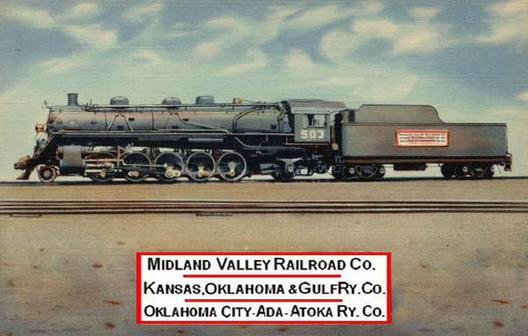 A Kansas, Oklahoma and Gulf Slideshow.

The KO&G owned 327 miles of road and was still operating passenger service in 1950 (a daily train each way between Denison, Texas and Muskogee, Oklahoma) and owned three passenger cars, all coach-combination cars. Total operating revenue that year was $5,544,029, up from $5,182,790 in 1949.

In 1967 KO&G operated 209 miles of railroad and reported 457 million ton-miles of revenue freight.