First incorporated in 1889, the Louisiana & North West Railroad Company operates 62.6 miles (100.7 km) of shortline between Gibsland and McNeil, Arkansas. The LNW interchanges on both ends of the line: with the Union Pacific (former St. Louis Southwestern) in McNeil; and with Kansas City Southern (former MidSouth, ICG) at Gibsland. The 6.5-mile (10.5 km) section from McNeil to Magnolia, Arkansas, is leased from Union Pacific.

On June 10, 2008, Patriot Rail Corporation announced that it had purchased LNW for an undisclosed amount.

For many years the road was well-known among railfans for its unusual stable of F7 "covered wagons"—unusual motive power of choice for a backwoods southern shortline. In the early 1990s, the F units were sold off to various places, gradually replaced by Geeps from various locations. The LNW shops are located at Gibsland, a few hundred yards from one of the busiest interchange diamonds in all of the state. Gibsland is in the northern section of Bienville Parish. For decades, three different railroads interchanged in Gibsland. The switching activity could get so hectic the daily routine was known among railfans as the "Gibsland Shuffle." 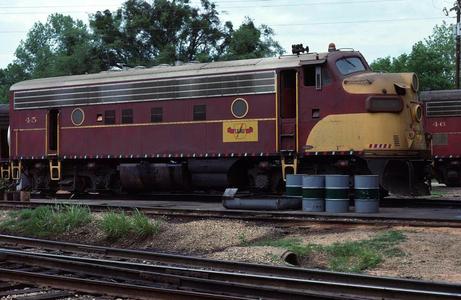 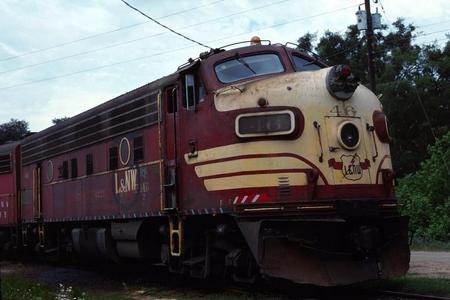 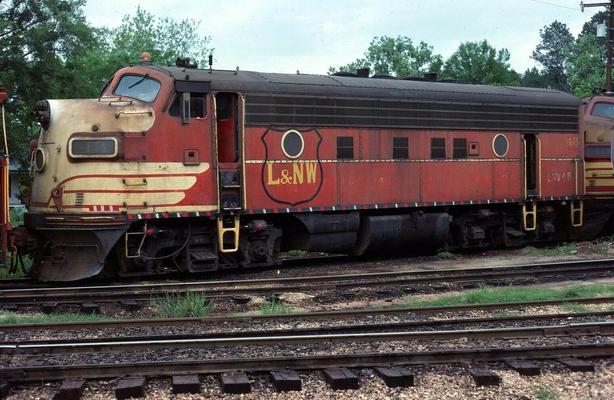