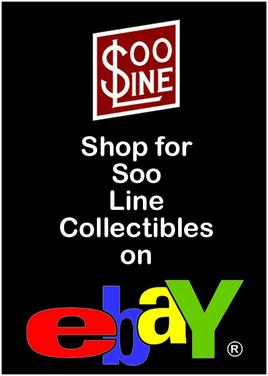 Presidents of the Soo Line

Preservation
A number of the railroad's rolling stock has been preserved in museums across America, some in operational condition. Some of the more notable equipment is listed below.

Diesel locomotives
Soo 500-A an EMD FP7 displayed at Ladysmith, Wisconsin
Soo 2500-A an EMD FP-7, at the Lake Superior Railroad Museum, Duluth, Minnesota. Restored for use on their North Shore Scenic Railroad. 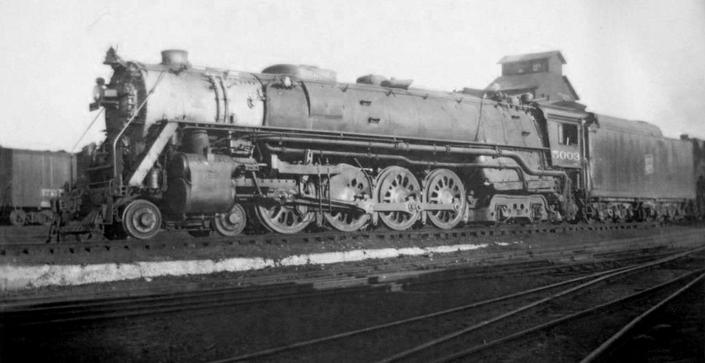 Passenger service
The Soo Line was never a major carrier of passenger traffic since its route between Chicago and Minneapolis was much longer than the competing Milwaukee Road, Chicago and North Western and Chicago, Burlington and Quincy Railroad railroads. The Soo Line also had no direct access to Milwaukee. The Soo's primary  passenger trains were as follows:

The Laker which operated an overnight service from Chicago's Grand Central Station to Duluth–Superior with a portion to Minneapolis–St. Paul. An additional portion served Ashland, Wisconsin until January 1959. The Laker was discontinued completely on January 15, 1965.

The Winnipeger which operated an overnight Minneapolis–St. Paul to Winnipeg, Manitoba service. It was discontinued in March 1967.

A Minneapolis–St. Paul to Western Canada service. During the 1920s and 1930s the Soo Line operated the Soo-Pacific, a summer only Chicago to Vancouver service with the Canadian Pacific Railway. This later became The Mountaineer, which was then reduced to Minneapolis–St. Paul to Vancouver, before being discontinued in early August 1960. The Mountaineer was a summer season only train, that carried exclusively sleeping cars but no coaches. During the non-summer months, the train ran as the Soo-Dominion from Minneapolis–St. Paul to Moose Jaw, Saskatchewan, where it was combined into Canadian Pacific Railway's The Dominion transcontinental passenger train. It was cut back to a Saint Paul to Portal, North Dakota run after CP discontinued passenger service to Portal at the end of 1960, before being discontinued entirely in December 1963.