NC&StL GP7 710 at the East Chattanooga Yard on the Tennessee Valley Railroad Museum Property in Chattanooga.

NC&STL No. 100, a GE 44-ton switch engine, and box car on display at the Cowan Railroad Museum in Cowan, Tennessee.

After the war the company purchased the Nashville and Northwestern Railroad and the Hickman and Obion Railroad to Hickman, Kentucky to reach the Mississippi River. In 1873 it was reincorporated as the Nashville, Chattanooga and St. Louis Railway (NC&StL) (though the company's tracks never actually reached St. Louis, Missouri in the north). In early 1877 the NC&StL bought the bankrupt Tennessee and Pacific Railroad from the state government and operated it as a connection to Lebanon, Tennessee.

The Louisville and Nashville Railroad, an aggressive competitor of the NC&StL, gained a controlling interest in 1880 through a hostile stock takeover that caused much rancor between the cities of Nashville and Louisville. However, the railroads continued to operate separately before finally merging in 1957. After the 1880 takeover, the NC&StL acquired branch lines in Kentucky and Alabama, and expanded from Nashville to Memphis. In 1890 the tracks reached Atlanta, Georgia, by leasing the state-owned Western and Atlantic Railroad. 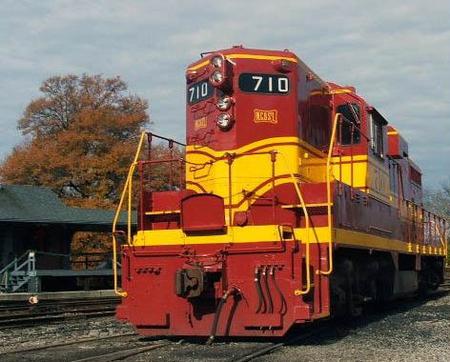 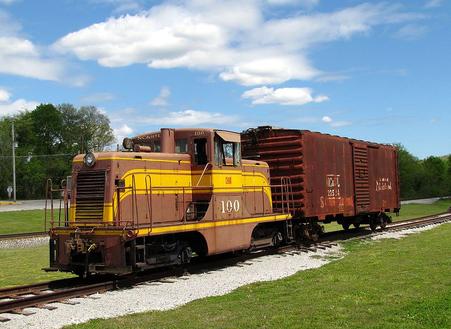 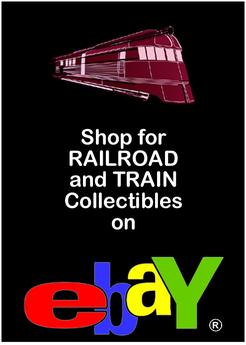 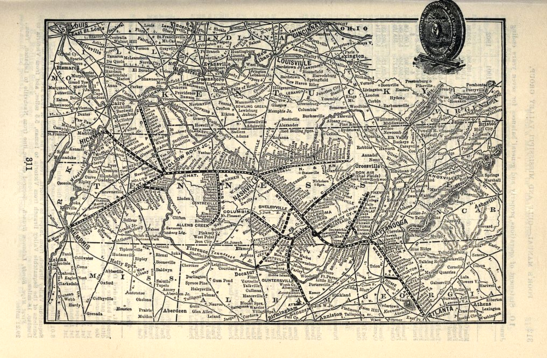 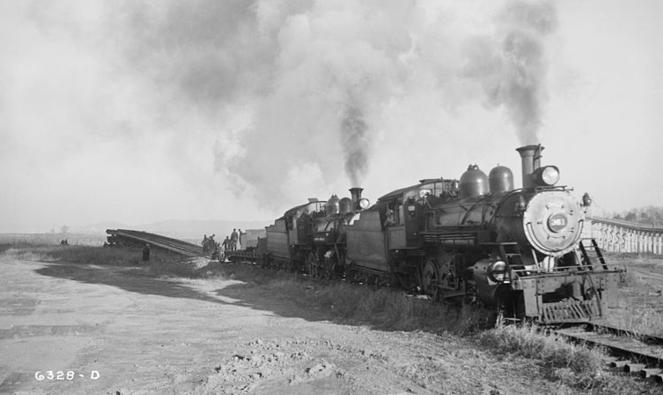 Nashville, Chattanooga and St. Louis Railway
The Nashville, Chattanooga and St. Louis Railway (reporting mark NC) was a railway company operating in the southern United States in Kentucky, Tennessee, Alabama and Georgia. It began as the Nashville and Chattanooga Railroad, chartered in Nashville in December 11, 1845, built to 5 foot gauge and was the first railway to operate in the state of Tennessee. From this link between two Tennessee cities, it gradually grew until it formed one of the important railway systems of the South by the turn of the twentieth century.

History
The Nashville & Chattanooga Railway, predecessor to the NC&StL Railway, was organized in 1848 by a group of prominent Nashville Tennessee businessmen. By virtue of his connections to wealth from the Grundy and Bass families of Nashville, and of his vigorous promotion of a line between Nashville and Chattanooga, Vernon K. Stevenson was elected president of the line and served in that capacity for sixteen years. The first locomotive in Nashville arrived in December 1850 on the steamboat Beauty along with thirteen freight cars and one passenger car. The train made its first trip the following spring, 11 miles to Antioch, Tennessee. It took nine years to complete the 150 miles of line between Nashville and Chattanooga, made difficult by the steep elevations of the Highland Rim and Cumberland Plateau between them. A 2,228 foot  tunnel near Cowan, Tennessee was considered an engineering marvel of the time. Due to terrain difficulties, the rail line crossed into Alabama and Georgia for short distances. Towns sprang up during construction, including Tullahoma and Estill Springs.

During the Civil War the rail line was strategic to both the Union and Confederate armies. The Tennessee campaigns of 1862 and 1863 saw Union troops force the Confederates from Nashville to Chattanooga along the line of the railroad. The tracks and bridges were repeatedly damaged and repaired, and at different times carried supplies for both armies. In 1885, the railroad successfully defended itself before the Supreme Court in Nashville, C. & St. L. R. Co. v. United States from repaying postage payments for mail in 1861 that was not delivered due to the war.

​In 1902, the L&N was acquired by the Atlantic Coast Line Railroad in a takeover similar to that of the NC&StL, but continued to operate as a separate company. In 1982, the L&N's corporate existence ended when it was merged into ACL's successor, the Seaboard System Railroad. After several other mergers, in 1986 the Seaboard System was renamed as CSX Transportation, which continues to use the original NC&StL route between Nashville, Chattanooga, and Atlanta.

Thus, the railroad came to be advertised as the Dixie Line, beginning in the 1920s. Additionally, the railroad operated the Quickstep (name dropped before 1910, then known as Nos. 3 and 4), Lookout (formerly the Nashville/Chattanooga Express), Georgian, City of Memphis, Volunteer, an unnamed night train (formerly the Memphis Limited), a Nashville-Hickman local, plus a through sleeping car from The Tennessean on Nos. 3 and 4.

Surviving equipment
Two 4-4-0 locomotives, The General, and The Texas from the NC&StL's predecessor road, the Western and Atlantic, are on display in museums in the Atlanta suburbs of Kennesaw and Grant Park, respectively.

In 1953, the NC&StL donated its last remaining steam engine, No. 576, to the city of Nashville. This locomotive, a J3-57 class 4-8-4, originally known as a Yellow Jacket, was manufactured by the American Locomotive Company ("Alco") in 1942. It has been on display in Centennial Park since then. In keeping with its Southern heritage, the NC&StL referred to 4-8-4 locomotives as Dixies, while most other railroads called them Northerns.

In 2004, a former NC&StL diesel locomotive 710, an EMD GP9 was restored to its original paint scheme by the Tennessee Valley Railroad Museum. The TVRM also has the tail car from the city of Memphis on display at its Grand Junction Yard in Chattanooga, TN.

In 2007 former NC&StL GE 44 ton Diesel (1950) Huntsville terminal switcher number 100 was moved from Mt. Pleasant, Tennessee to Cowan, Tennessee at the Cowan Railroad Museum. Though subsequently an L&N engine (number 3100), she was cosmetically restored to original scheme and number. In the process, the locomotive was found to be operable. It is important as the first transistorized remote control locomotive in the US (converted in 1962).​