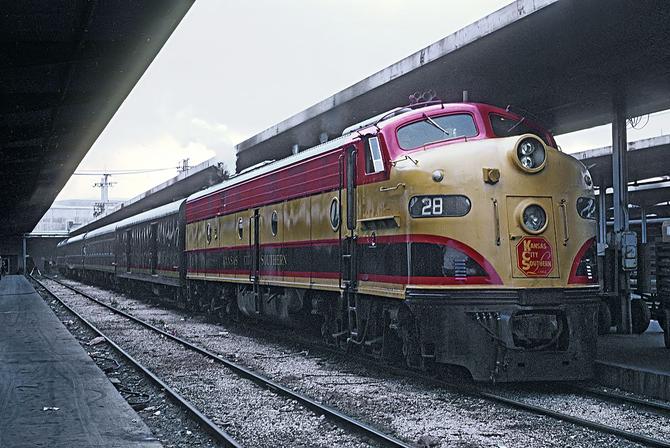 Amtrak also operates a coach and engine yard near the terminal.

History
The New Orleans Union Passenger Terminal was built just west of the older New Orleans Union Station to consolidate passenger rail operations from the city's railroad stations. Parts of the station property also are over what once was the turning basin for the New Basin Canal. The main lead track to the terminal follows the path of the old canal (which was filled in) and the Pontchartrain Expressway/I-10.

NOUPT was designed in 1949 by the New Orleans architectural firms of Wogan and Bernard, Jules K. de la Vergne, and August Perez and Associates. When it opened in 1954, it was considered an ultramodern facility, completed just at the time that air travel was taking off at the expense of rail travel. Several passenger rail lines used the facility, and the NOUPT provided provided switching services up until the advent of Amtrak.

The stub-end terminal consists of covered platforms and a modern waiting hall. A 120-foot (37 m) long mural of Louisiana and New Orleans history, painted by Conrad A. Albrizio with the assistance of James Fisher, was restored after 2005's Hurricane Katrina. The freight and express houses are now the domain of the New Orleans Arena and Main Post Office.

In the 1970s, parts of two platforms were shortened to allow for Greyhound Lines to build an intercity bus terminal, sharing the terminal with Amtrak and creating an intermodal facility.

Following Hurricane Katrina, Amtrak provided the first commercial transportation out of New Orleans. During the recovery efforts, the bus station at NOUPT was used for a temporary jail nicknamed Camp Greyhound.

In January 2013, the station became the terminus for the new mile-long Loyola Avenue-Union Passenger Terminal Streetcar Line connecting Canal Street with the Central Business District and destinations such as the Superdome. The $52 million project was largely funded through a $45 million Transportation Investments Generating Economic Recovery (TIGER) grant awarded to the New Orleans Regional Transit Authority by the U.S. Department of Transportation.

Megabus started operations at the Union Passenger Terminal in 2015.

Gulf Coast regional officials have been agitating for restoration of daily train service between New Orleans and Florida since 2016. 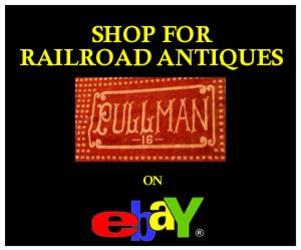 An EMD SW8 switching locomotive in service on the NOUPT. 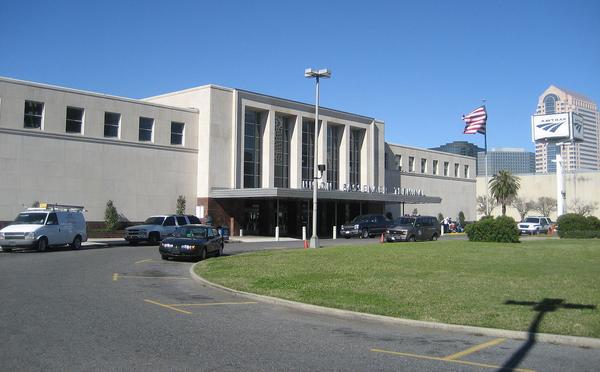