History
The Denver and Rio Grande Railroad (D&RG) had built branch lines to the mining towns of Silverton and Ouray, but the San Juan Mountains between Ouray and Silverton were too formidable to allow the building of a railroad directly connecting the two towns. The Silverton Railroad, built north from Silverton, had reached within 8 miles (12.9 km) of Ouray, but the remaining stretch through the Uncompahgre Gorge was considered too difficult. A cog railway was briefly considered but was never built.

The RGS was founded in 1889 by Otto Mears, and construction began in 1890 from Ridgway (north of Ouray) and Durango (south of Silverton) to go around the most rugged part of the San Juan Mountains and also reach the mining towns of Rico and Telluride. The line was completed only a little time before the Silver Panic of 1893 which resulted in most of the mines closing overnight and the railroad losing most of its traffic. The railroad struggled to survive through the Great Depression, and on March 21, 1953, the last train ran on the RGS. The RGS filed with the Interstate Commerce Commission for abandonment on 24 April 1952.

As the Rio Grande Southern was never a wealthy railroad, its locomotives were all second (or more) hand, mostly from the Denver and Rio Grande/Denver and Rio Grande Western, which owned the RGS during most of its history. Most of the locomotives that came to the road were old and heavily worn, some having been pulled from the scrap line and pressed into RGS service. The road only had one car built new for itself. In later years, most of its freight cars were retired cars from the abandoned Colorado and Southern 3 ft (914 mm) narrow gauge system.

Today, much of the former D&RG and RGS rolling stock has new life in tourism, including the Western River Railroad and Knott's Berry Farm railways, as well as the Durango & Silverton Train (which has been in continuous steam service since 1881) and the Cumbres & Toltec Scenic Railroad. The Knott's Berry Farm trains are maintained with their original colors and railroad identification.

Spiral
The route passed over Dallas Divide west of Ridgway and over Lizard Head Pass north of Rico. The most famous structure on the route was the Ophir Loop near Ophir. At this point the railroad was built up a narrow mountain valley and looped back up the other side to gain elevation over several tall trestles.

Galloping Goose
A famed aspect of the RGS was its fleet of Galloping Geese. During the Great Depression it became increasingly expensive to operate entire trains over the mountain railroad. The RGS devised a rail car from an automobile or bus front end and a box car rear end. Seven Geese were built for the RGS, and all but one survive today. A Goose was built by RGS for the San Cristobal Railroad in 1933. It was returned to the RGS in 1939 and dismantled, with parts going to rebuild Goose No. 2. The Goose at Knott's Berry Farm still operates in the function it was designed for—to run a cost-effective rail service on days when demand does not require full-size trains (mostly weekdays during Fall, Winter and Spring in this year-round theme park). All six original Geese and the reproduction No. 1 are operational. The last non-operational Goose, No. 4, was restored to operation in August 2011 by the volunteers of the Ridgway Railroad Museum and the Telluride fire department. 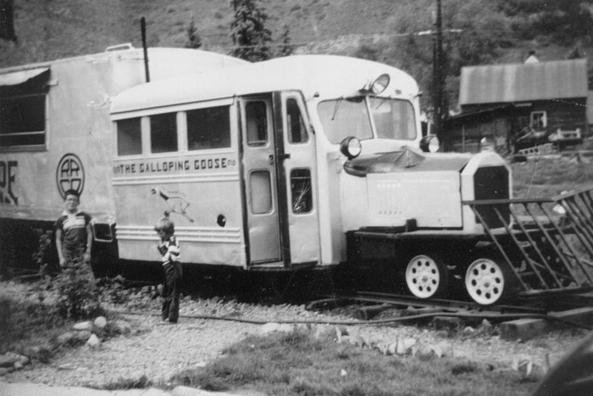 A Galloping Goose at Telluride, Clorado in 1952. 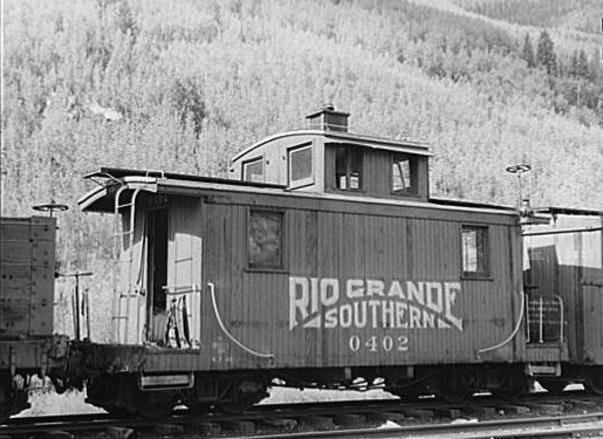 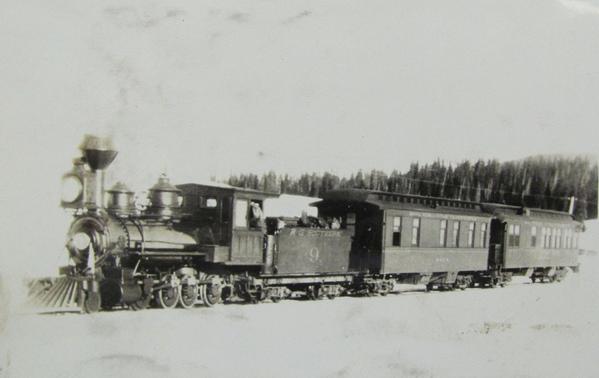