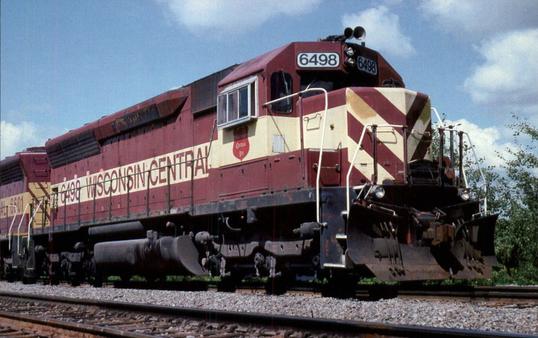 At the time of its sale to Canadian National, Wisconsin Central operated over 2,850 miles of track in the Great Lakes region. The railroad extended from Chicago into and through Wisconsin to Minneapolis/St. Paul and Duluth, Minnesota, to Sault Ste Marie, Michigan, and north (through the Algoma Central Railway) to Hearst, Ontario.